Like tailors for your golf swing, we’re all about helping YOU play better golf!

Hear what students say about taking golf lessons and being fitted for golf clubs with Paul.

Drills and exercises tailored to your goals.

Long time golfer, Puneet, broke through a major scoring barrier of breaking 90 after we worked on his full swing and gave him fitness exercises specifically tailored to help him with his golf swing. We started working together this Spring. 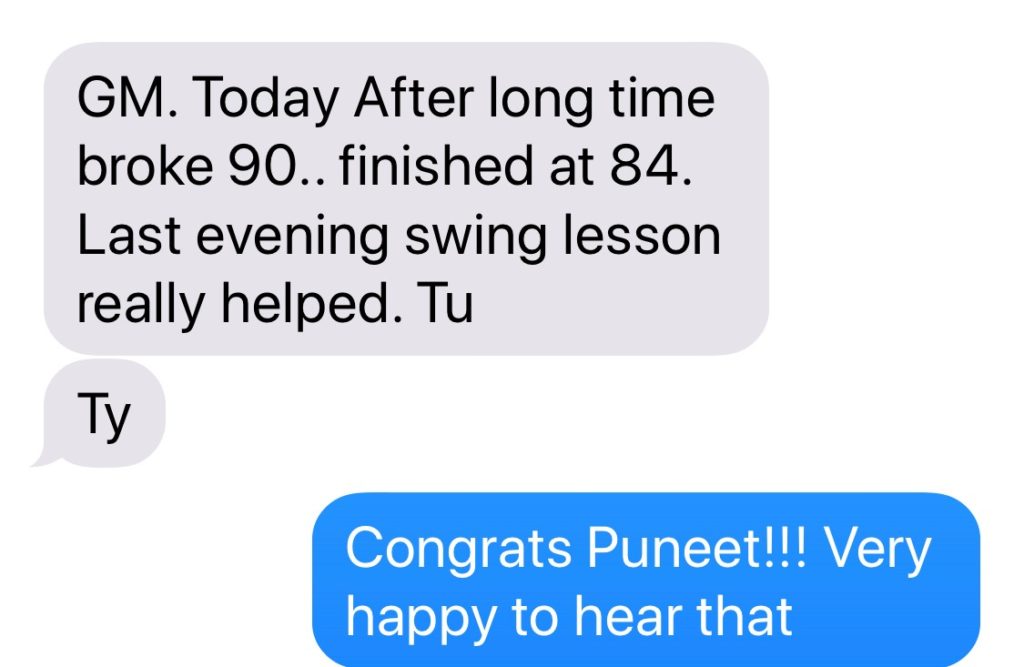 Jeff Brown has worked hard on his golf fitness, full swing, and his putting. We started working together in September of 2018 and by August of 2019 he had shot a pair of 74’s. When we started he was shooting in the mid-90s. 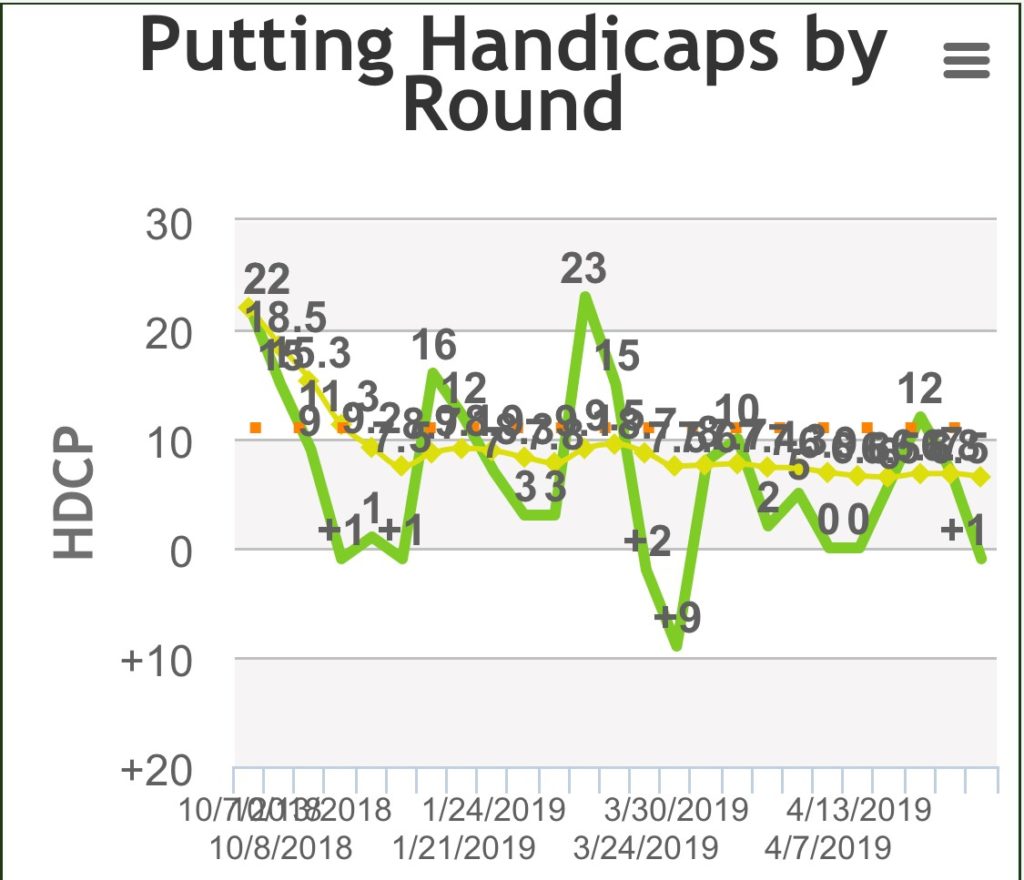 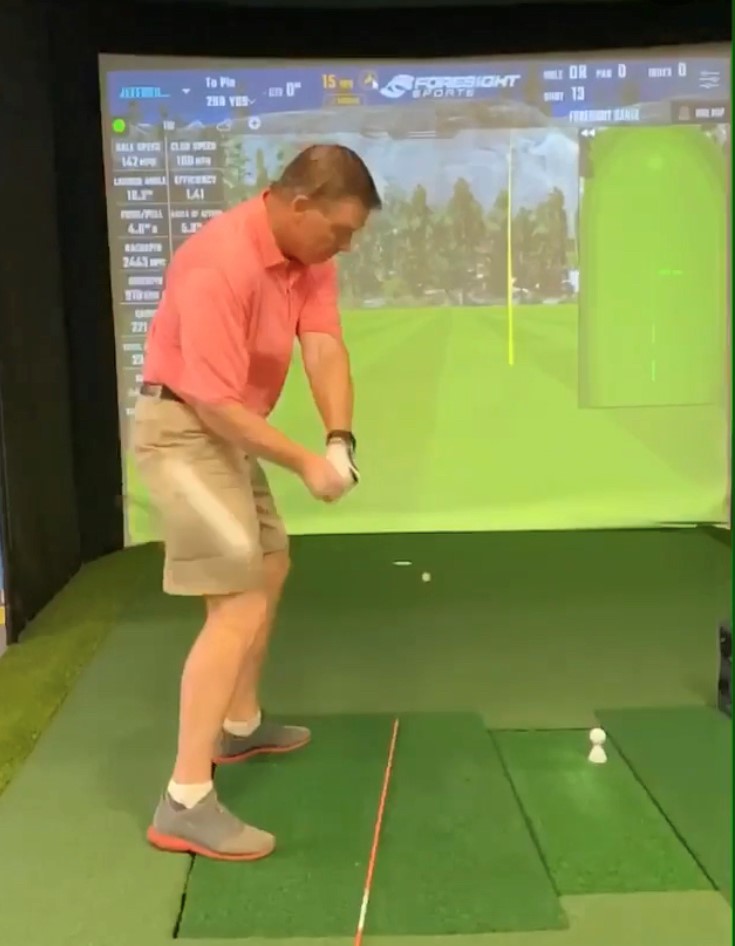 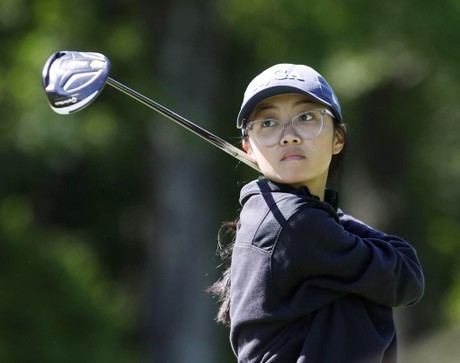 Jenelle Valera and Sydney Kuo both received all state honors for their high school golf at Wardlaw-Hatridge. 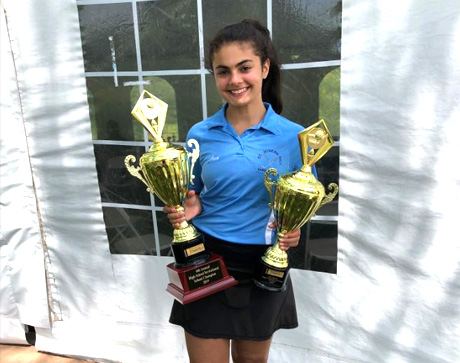 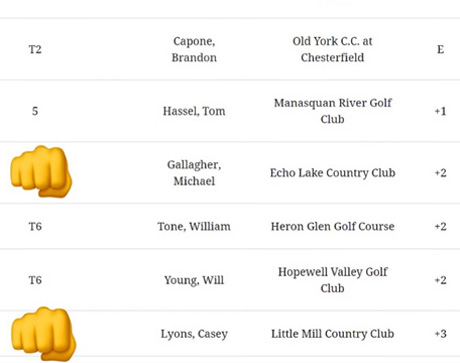 Michael Gallagher and Casey Lyons both qualified for the NJ Amateur. 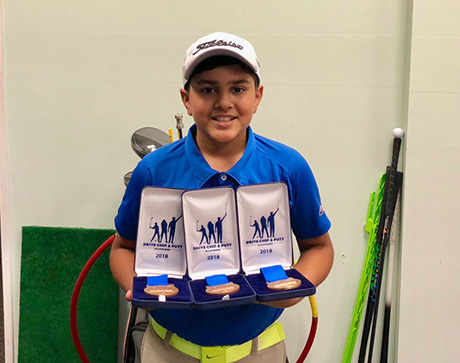 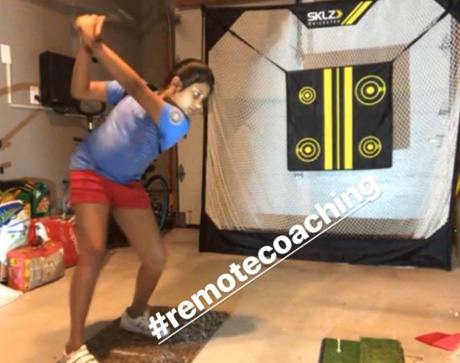 Remote coaching client Arya Parikh also made it through local qualifying for the first time for Drive Chip and Putt.

First putt with new SeeMore was a 20 footer with 9 inches of break right to left, dead center! I’m now a SeeMore evangelist. I have been using the si5 SeeMore and am averaging about 5 less putts per round, meaning I have been shooting lower scores, averaging around even par instead of mid-70’s!

I made a 105 feet of putts the round after my AimPoint clinic. It was crazy good. 27 putts and shot 73. I have a process I trust, it’s quick, accurate and I have much more confidence. I highly recommend Paul and AimPoint!

I recently purchased an Si 4 and it is by far the best Putter I’ve ever played with, and I’ve had many! This thing will be buried with me.

Paul, I love the SeeMore putter! The first round with it, I made three birdies of over 20 feet and shot 76 for the day. My confidence continues to get better and better with the putter! Thanks for the personalized fitting; I think it will really make a difference in my game.

Ready to start your own story?

We want to learn more about you, your game and your goals.

We offer new student assessments either at Paul’s studio in Little Silver, NJ on Facetime or on Zoom.

Includes video analysis a space in our coaching app. You’ll leave with a very clear improvement plan.  Enter your email below to get started today or call (732) 529-2222.