We create road maps starting with an evaluation using the best assessment tools in golf. 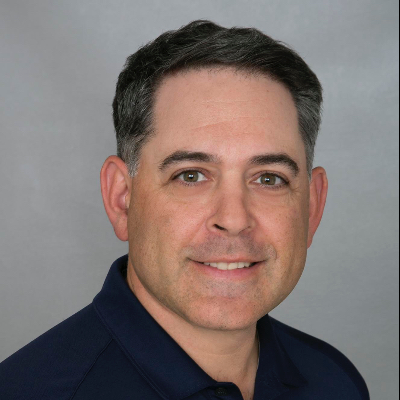 Paul serves on Foresight Sports’ Advisory Board, is a member of the Cleveland-Srixon Golf professional staff and has taught on the PGA Tour.

Golf Digest has recognized Paul as one of the best teachers in the country since 2017. He has also been honored by U.S. Kids Golf as a Top 50 kids coach in the world. Paul is a Level III certified golf professional by the Titleist Performance Institute, as well as a Level III Science & Motion Sports (SAM Putt Lab) putting coach and advanced AimPoint Golf certified coach. He has appeared on the Golf Channel and has also been a featured writer for GolfWRX.com

This is Paul’s eleventh year coaching golf full time here in New Jersey. He was one of the first coaches in the country to create structured individual coaching programs based on data. Paul is a sought-after expert because he has a track record of using technology in a clear and simple way to get results for his clients. His passion is to help every golfer he meets enjoy the game as much as possible. Paul’s junior clients have won qualifiers and multiday events at every level of junior golf. Professional clients have played in majors and finished in the top 10 on the PGA Tour. Paul’s recreational adult coaching clients have lowered their handicaps by as many as 20 strokes in under three years.

Paul learned to play on Chicago’s historic Jackson Park and South Shore public courses. He attended Colgate University and was co-captain of their Division I men’s golf team before playing professional golf. Paul competed for three years on the Golden Bear (now the Gateway tour) and other mini-tours but an injury thwarted his quest to play on the PGA TOUR. He returned to law school and earned a degree from the University of Miami and passed the New York and New Jersey bars and worked for several years as a child protective services prosecutor before returning to golf to share his passion with his students.

In 2012, after returning to golf, he qualified for the Metropolitan Open, a former PGA TOUR event, with a 68 and finished 5th at the Bridgestone Premiere Pro-Am at Firestone Country Club in Akron, OH. In 2015, Paul advanced to U.S. Open Sectional Qualifying with a 69 at Montammy C.C. He also led his team to a victory with 9 birdies at the 2015 Open Pro-Am at Bedens Brook G.C. He is fully committed every day to helping his students improve and enjoy the great game of golf more than ever. 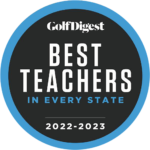 Ready to start your own story?

We want to learn more about you, your game and your goals.

New student assessments take place either at Paul’s studio in Little Silver, NJ, on Facetime, or on Zoom.

Includes SportsboxAI 3D analysis, and a private space in our coaching app. You’ll leave with a very clear improvement plan.  Enter your email below to get started today or call (732) 529-2222.